Interested in the Mid-Century Modern trend? As mentioned in our post summing up the history of the popular interior style, architecture is just as important as furniture and accessories. Those with a real love for Modernism can even base their travels around visiting some of the key structures associated with the movement. If you’re looking to plan a far flung getaway, an American road trip or a European jaunt anytime soon, these are a few places currently on our wishlist that tick that all important Mid-Century box.

Located in the Pacific Palisades area of Los Angeles, the Eames House is one of Mid-Century Modern designs most iconic landmarks. For any Modernism enthusiasts planning a trip to California, a stop-off to explore this landmark home is essential. Also known as Case Study House No. 8, the structure was designed and built by Charles and Ray Eames in 1949, before becoming their home for the rest of their lives. Still presented as it was at the time of their deaths, the house is perfectly preserved and visits to the exterior and interior of the building can be booked in advance for a chance to admire the streamlined structure and its contents. 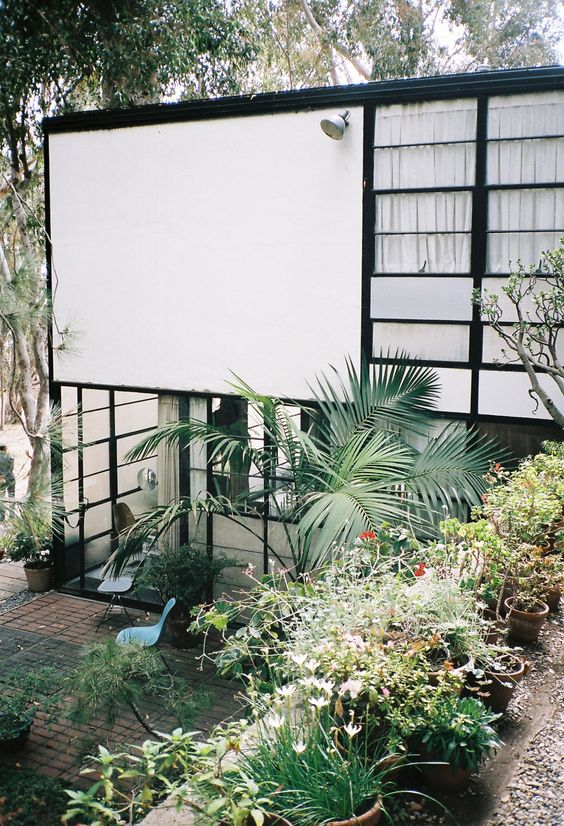 The entire town of Palm Springs is a Modernist attraction in itself, even hosting Modernism Week every February! We’d recommend a visit at any time of year to admire the striking Mid-Century Modern architecture, vibrant hues and abundance of palm trees and cacti – but if you’d like to know more about the Modernist movement and the history of the town, February is the best time to visit. Modernism Week events include photography exhibitions, guided tours, expert talks and sneak peeks inside some of the most iconic homes. 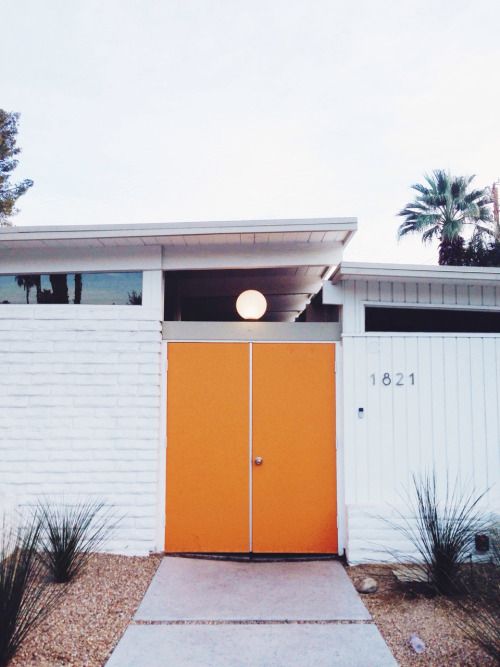 If you’re interested in discovering more about the history of furniture design with a strong focus on Mid-Century Modern design classics, Copenhagen’s Design Museum Denmark is the place to go. Their permanent exhibit ‘The Danish Chair’ showcases a comprehensive history of the country’s most iconic chairs, focusing on wooden-framed designs including the iconic Metropolitan chair pioneered by Aksel Bender Madsen and Ejner Larsen in 1949. There’s also a permanent collection of iconic pieces of design from the 20th Century (including furniture by Charles Eames and Arne Jacobsen) and a new exhibit championing Danish Design Now. 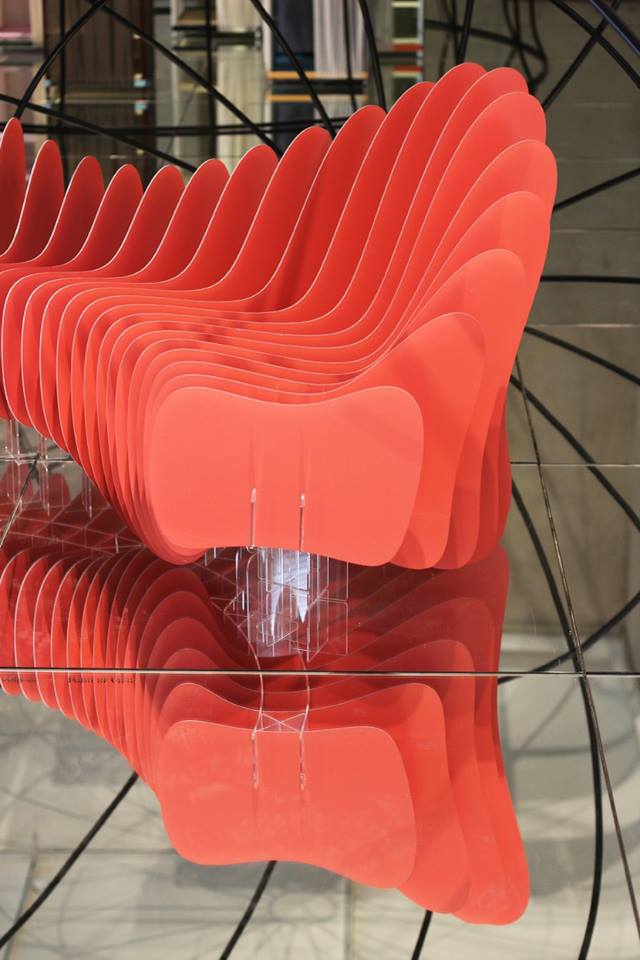 The iconic structure of the Barcelona Pavilion is actually a replica of a much older building, constructed in 1929 for the Barcelona International Exhibition. The original building was dismantled after the event, but its importance in 20th Century architecture led to a team of architects rebuilding the structure on its original site in the mid-1980’s. The streamlined structure is built from glass, steel and four different types of stone, subsequently creating an iconic Modernist structure that draws in flocks of architecture enthusiasts from around the world. Tours can be organised that discuss the buildings impact on modern architecture. 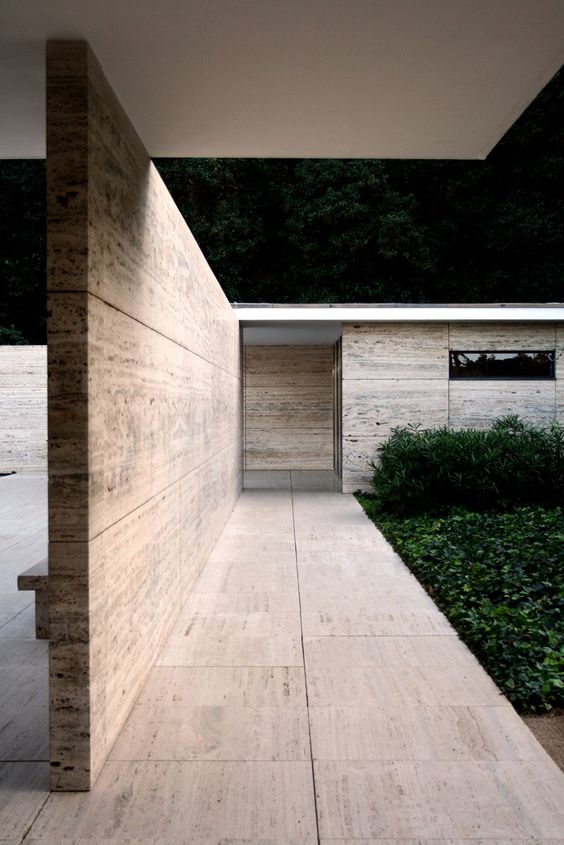 The ultimate L.A dream pad, the Sheats Goldstein house is an outstanding example of Mid-Century Modern architecture. Built in the early 1960’s by architect John Lautner, the structure was built into the hillside with the vision of providing unparalleled views over the city. As had become popular during the 1930’s, the inside/outside balance of the structure was key in its design – the boundaries between interior and exterior spaces becoming blurred by large windows that take up entire walls. Constructed from concrete, steel, wood and glass, minimalism reigns in this iconic structure which has now been donated to the Los Angeles County Museum of Art. 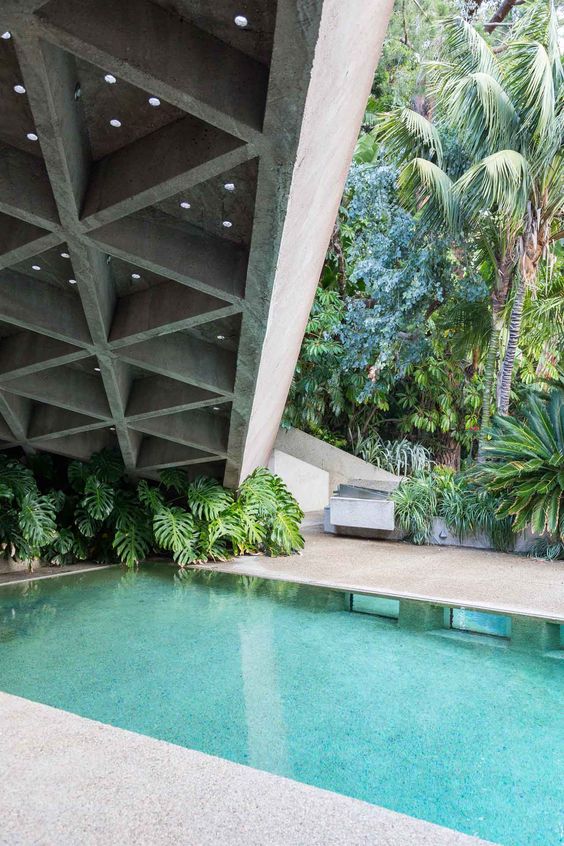 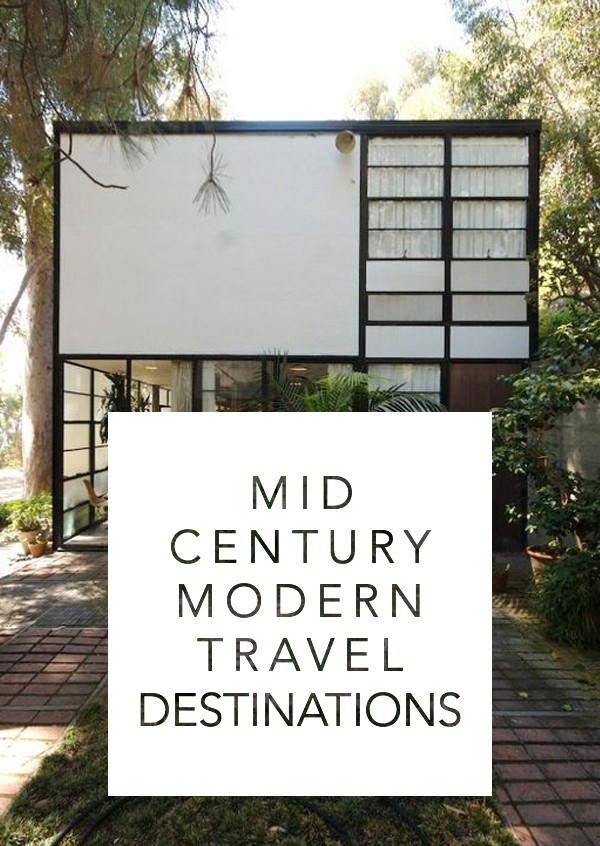 Welcome to the Rose & Grey blog! Discover the latest interior trends, explore our styling tips and get inspired to give your home a stylish update.